Supportive care for people who need it 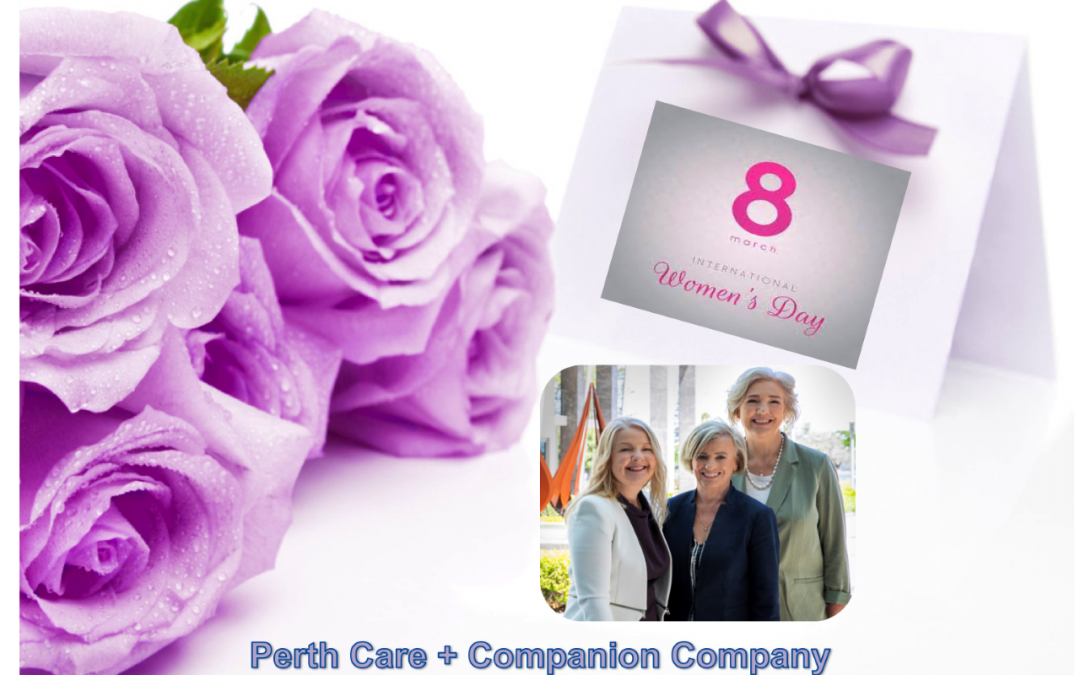 International Women’s Day is a day which is celebrated in many countries around the world. On this day women are recognized for their achievements without regard to divisions, whether national, ethnic, linguistic, cultural, economic or political.

International Women’s Day grew out of the labour movement to become a UN-recognised annual event.

The seeds of it were planted in 1908, when 15,000 women marched through New York City demanding shorter working hours, better pay and the right to vote. It was the Socialist Party of America who declared the first National Woman’s Day, a year later.

The idea to make the day international came from a woman called Clara Zetkin. She suggested the idea in 1910 at an International Conference of Working Women in Copenhagen. There were 100 women there, from 17 countries, and they agreed on her suggestion unanimously.

Here at Perth Care + Companion Company we see the contribution that women make every day. Women welcome us into their lives as we provide companionship and support at home and in residential facilities. We hear the wonderful stories of their lives from their families and their friends.

Thank you to all the women who work with us, allow us to provide companionship, who have provided advice and guidance. We are lucky to have you in our lives.